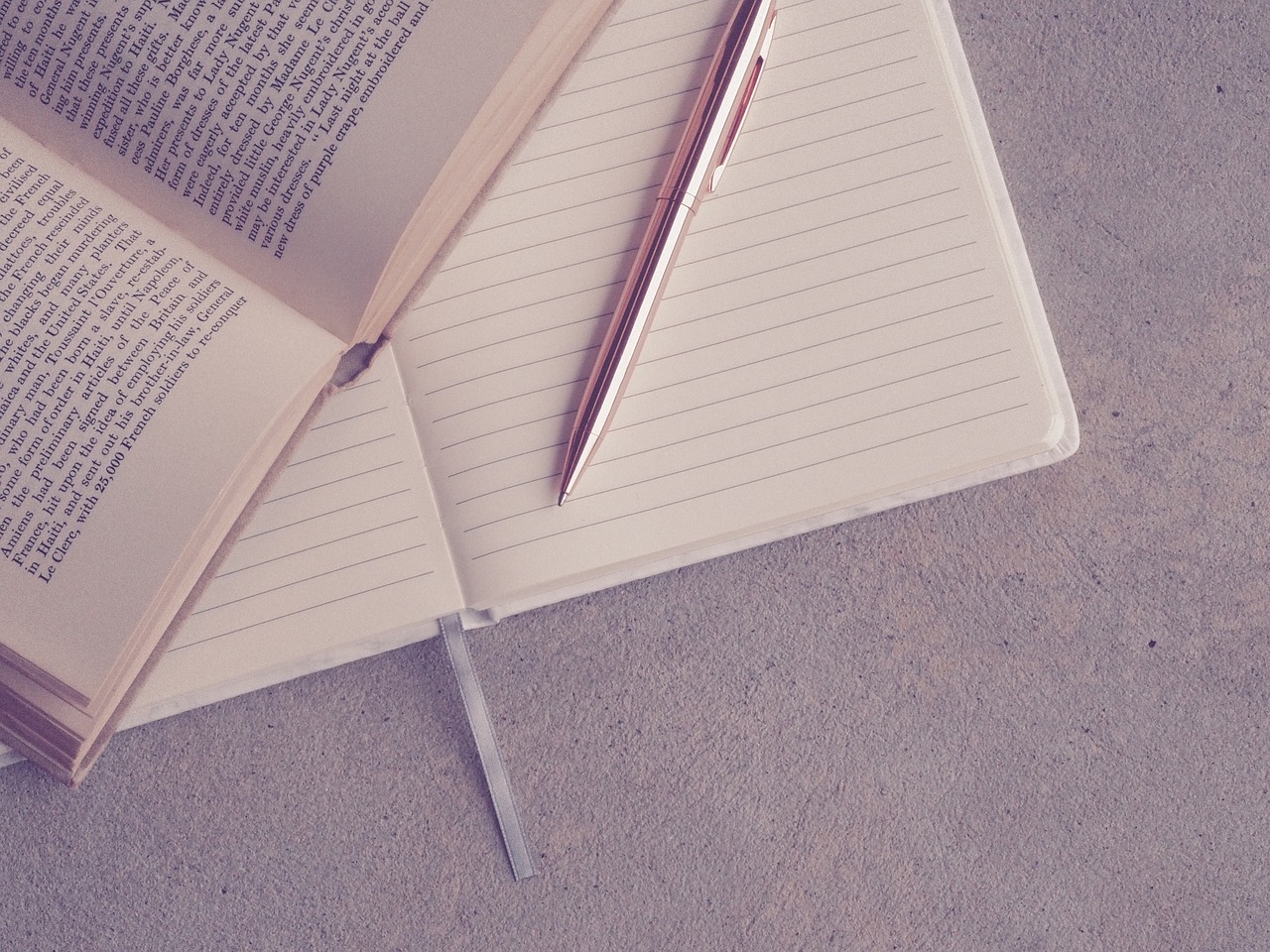 Hello there my lovely loquacious readers! Okay, I do not know if you are actually loquacious (which of course, just means talkative), but I often used that phrase while teaching and somehow it stuck with me…and probably many of my students.

For ten years, I taught middle school English and Reading classes. I learned a lot and I taught a lot. Most of the time, my writing was fast and sometimes even sloppy, just so students could see how to brainstorm an idea. It wasn’t about being perfect; it was about getting ideas captured as quickly as possible.

I would show them revising and editing and lots of different things, but of course, let’s be honest, I was not exactly writing anything worth publishing.

Recently I have stepped back from teaching. I live in Texas, in a wonderful little country suburb of Dallas. I met an incredible man in March 2017, and on October 21st, 2018 I tricked him into marrying me (although when he is asked, he still swears he tricked me!). He is my best friend and I could talk about him forever, but I will save writing more about him for another time.

Random information for you to ponder about me:

Born in Phoenix, Arizona and moved to Dallas, Texas when I was fourteen. I was really pissed off at the time about it. But then again, I was an angsty teenager. You were an angsty teenager too. Maybe you still are. I don’t know honestly. You could be anyone.

I was homeschooled from kindergarten through my senior year in high school. I went to a private school three days a week, taking three classes for one year as a junior in high school, but that school was really supposed to be a blend of homeschool and private school, so I guess I can count that as either or both. I never really know what category to put it in.

Before I became a teacher, I wanted to work in theater. I worked at three different theater companies, one in Texas and two in San Diego as a stage management intern. No job I have ever worked is more thankless. Well, except for teaching. And being a janitor. I only lasted working on the custodial team for a month. More on that later.

Life never turns out the way we plan and expect. Right now, I’m trying to do the right thing. I’m excited for a whole new chapter of my life. And it starts now with the year 2020. There are more details about me and my life, but I’ve written too much here already. You should know that I want to write. Books, novels, fiction, nonfiction, poems, stories, scripts, memoirs, or anything in between any of these. I’ll keep you posted on my thoughts about all of my reading and writing. Welcome to my place: where I do the Write Thing.